My kids love playing Minecraft and they like building the Minecraft lego sets so we bought Minecraft Lego The Iron Golem.  We decided to do an in depth review on this set because the kids thought it was a really awesome set with a lot of cool features.  Below we show you some pictures of these cool features.

This Minecraft Lego set comes with 208 pieces that include 4 lego figures which we will show you some close ups below.  My son said this set was fun to build and he would highly recommend this Minecraft Lego set for a gift idea for any Minecraft fan to build.  I have to give most of the credit to my son Jarid for setting up the nice displays for the pictures and for explaining to mom how the Iron Golem works.  🙂

In a Hurry? >> Get the Iron Golem Minecraft Lego Set Here

This is what was included in our Mincraft Lego set.  You get a bag of the larger sized legos, 2 smaller bags of the smaller sized legos, 3 flat lego platforms and the instruction book to assemble your lego set which also includes inspirations to build your own creations at the back of the book.  We will leave that a surprise for you to see for yourself! 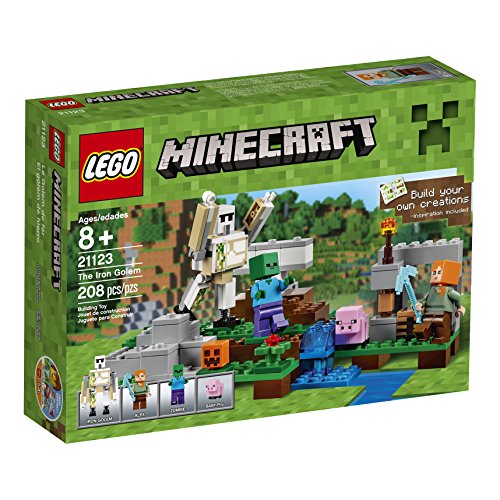 This is the Iron Golem Minecraft Lego set we got.  We didn’t buy ours from Amazon we got ours from Walmart as we were in buying a birthday gift for my friend’s daughter. My son saw this Minecraft set and said it would be fun to build so we got it.

You can buy this set at Amazon.

The Iron Golem Minecraft Lego set makes a great gift idea for boys Birthday.  It is reasonably priced and will bring a smile to any Minecraft fan.

After the Iron Golem is hidden you can simply push back on the Lego bricks that has the pumpkin head on it which is an orange block and the Iron Golem appears!  We found that you have to make sure that the Iron Golem’s feet are securely pressed in or else he will fall off during this process.  My son thought that this was a cool feature just like in the Minecraft game.

Another cool feature from this Lego Minecraft set is that Alex is able to do some mining and you can see below that she has found some iron ore.

Here are a few more new Minecraft Lego sets that have come out to collect.  My son is already hinting for the Jungle Tree House set for his Birthday that is coming up. 🙂 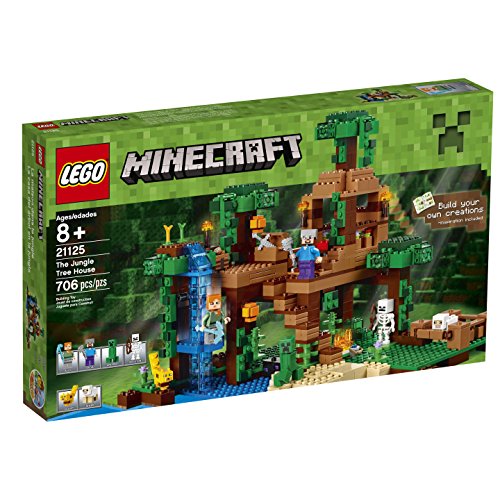 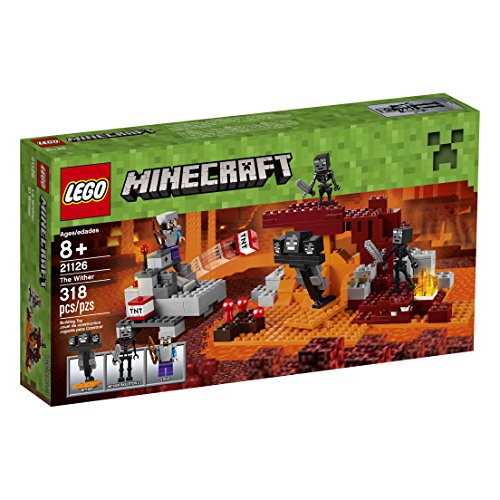 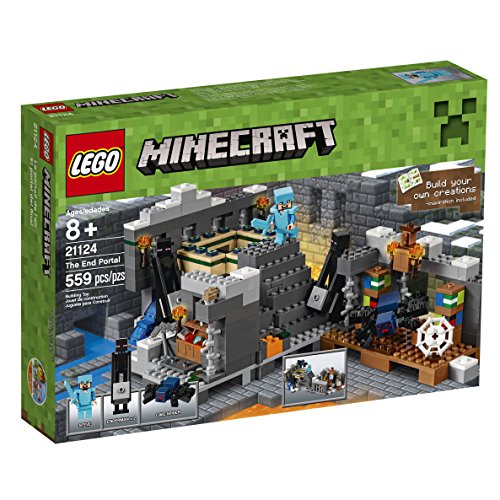 Best Gifts Boys Age 6 Years Old Will Love To Have!